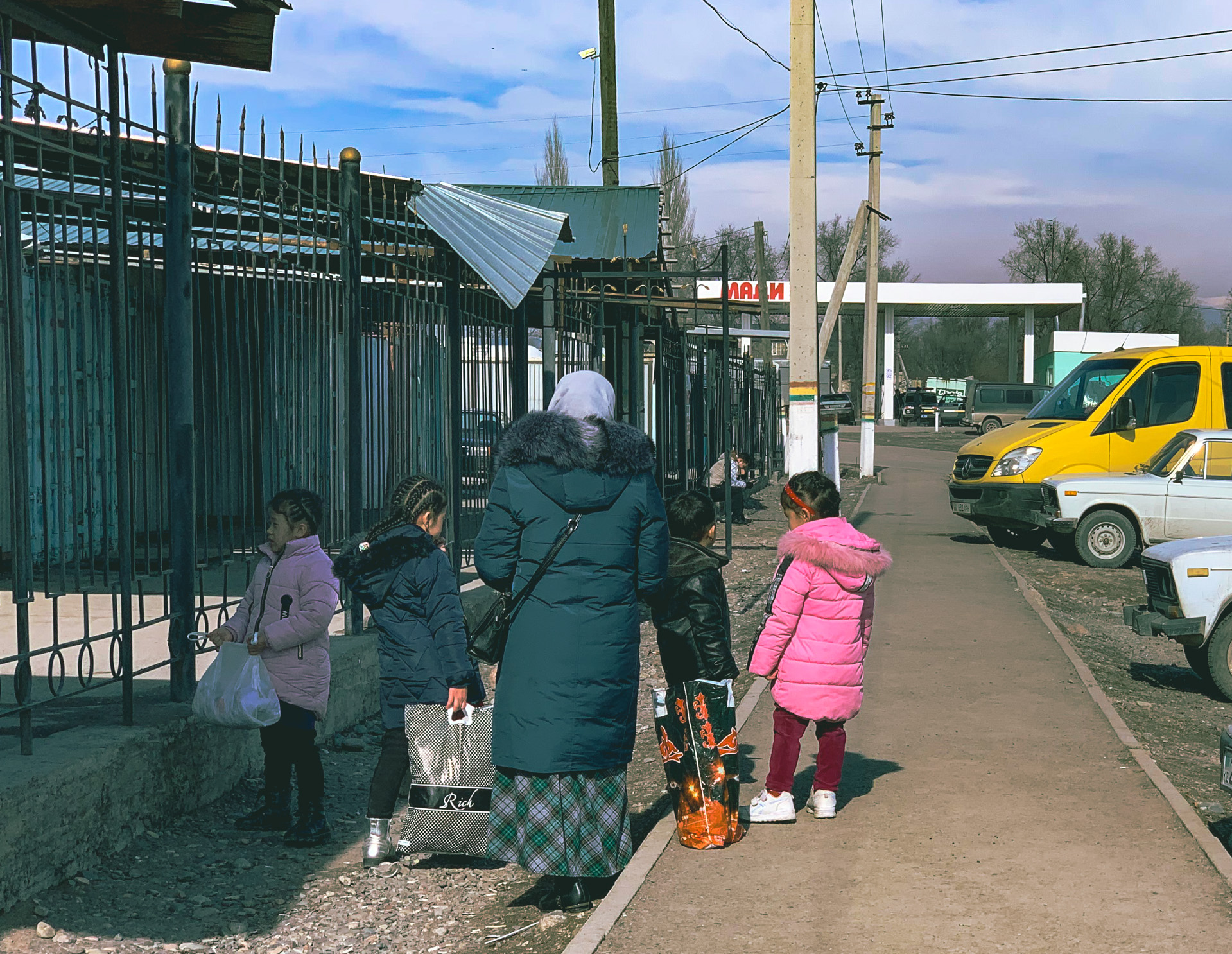 On the Confusing Nature of Kazakh Names

Documented memories of the reconnaissance mission commander, Lieutenant Rakhimzhan Koshkarbayev, veteran of World War II and the battle for Berlin