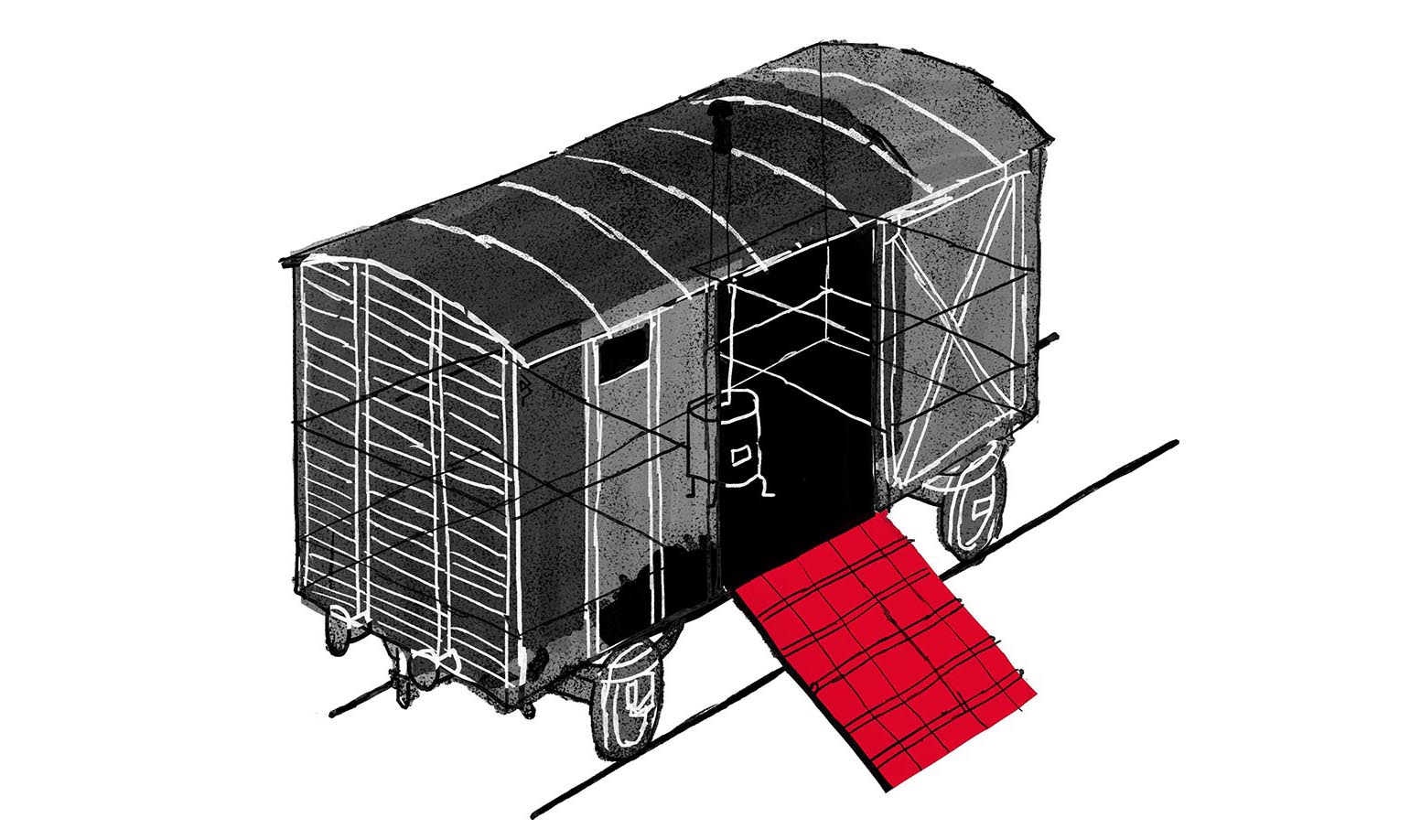 On the Confusing Nature of Kazakh Names