Today is Ukrainian Independence Day. The air raid sirens are sounding in Ukrainian cities more frequently than usual. The Rascists try to interrupt and ruin the celebration, setting off airborne missiles, shooting off artillery and MLRS in the cities. 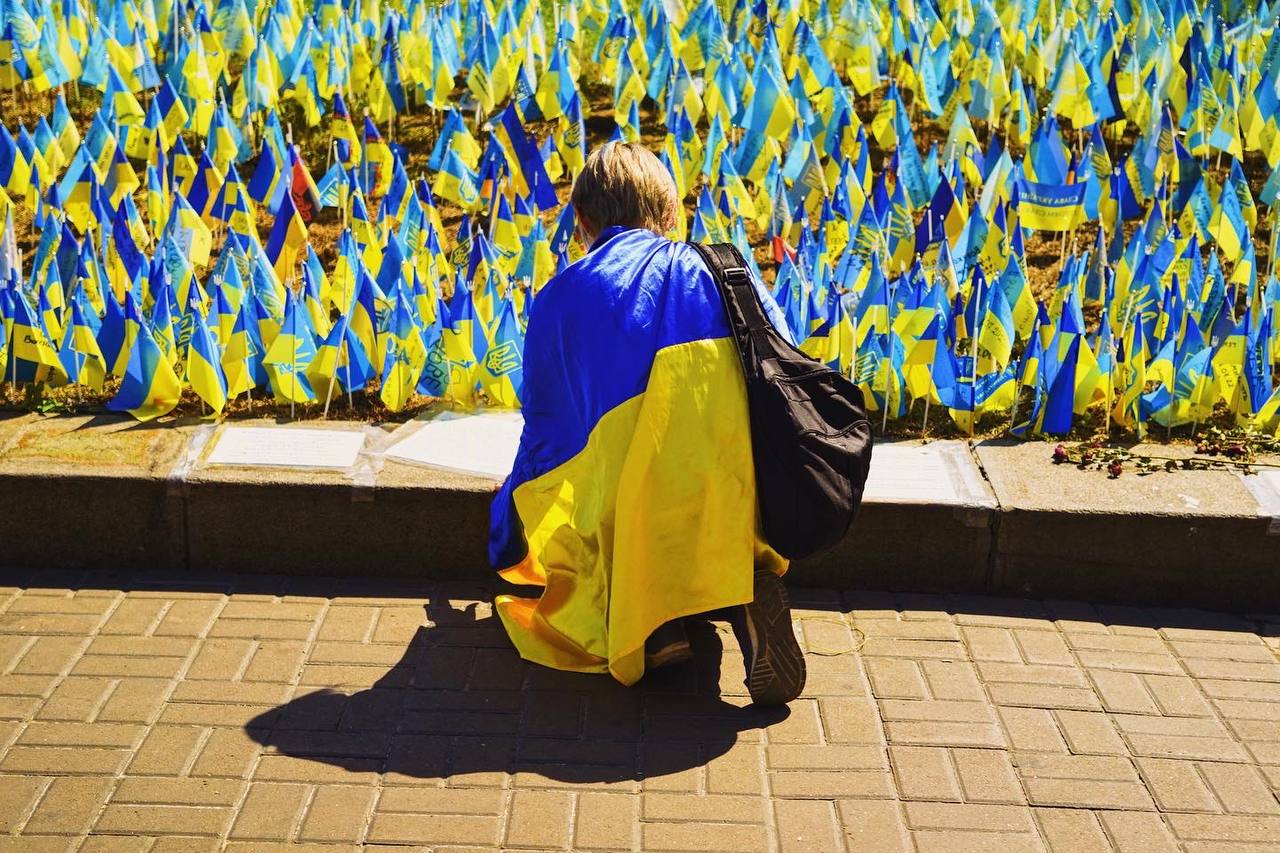 In the hero-city, and city of heroes, Kyiv—thousands of people flock to Khreshchatyk street.

On Khreshchatyk, there’s a “parade” of Russian military force: dozens of Russian tanks, Howitzers, and self-propelled cannons, all bearing the post-February 24 burn marks from Ukrainian fighters and Resistance partisans. Today isn’t just Independence Day, but also exactly six months from the day of the Russian invasion.

Today, millions of Ukrainians congratulate one another on Independence Day, and await Peremogi (Victory) Day.

I feel like the sirens are exceptionally frequent today, and I figure that I’m just still not used to the awful sound. It turns out that this day saw a record-breaking amount of air raids in all the days of war.