Sunburnt people labor under a hot sun at the Bucha graveyard. They turn the soil with spades, drag bodies and corpses, place iron Orthodox crosses on the graves. In the rare breaks, they smoke greedily near the bus with the red cross and black placard “GRUZ 200” in the dashboard window.

In February and March they also labored, but not on death teams; rather, they were in the ranks of the area defense of Kiev, and in their calloused hands weren’t shovels, but Kalashnikovs, Soviet RPG-7 grenade launchers, and American FGM 148 Javelins. They lit Russian tanks on fire, they volunteered and saved their neighbors, they destroyed the infantry of orcs and set their artillery on the ranks of the occupiers. They fought against the fascists in Bucha, Irpen, Hostomel’, and in the suburbs of Kyiv. After February 24, thousands of their friends, neighbors, and relatives were killed by soldiers of the Russian Federation. In the Bucha graveyard are hundreds of fresh corpses and crosses with pictures of women, children, and men. The dates of death are mostly Lyutyy (February) and Berezen’ (March) of bloody 2022. I remember the many new graves that appeared in the cemeteries of Kazakhstan, where the dates read Qantar (January) 2022. I remember the hundreds of Russian soldiers, who committed atrocities in February and March in Bucha, were in my city, in Almaty, in January.

In the Bucha cemetery, documentarians and photographers do their work: write, document, photograph, and take videos.

A young Kyiv journalist intern: “It’s good that I’m not a photographer. I can’t get up too close, it’s unbearable…how painful it is to see all this.”

I wanted to say to her that she had already gotten up duzhe close and that, in any case, it would open up wounds—just that it would happen a little later than for the person with the camera. For her, it would become real when she sits down to tell her readers what is war, what is Bucha, and what Ukraine went through after the 24th of Lyutyy.

It’s unbearably hot. There’s no air, but the wind is blowing. The wind smells like the Ukrainian forest. The wind carries away the smell of death, of ashes from destroyed Ukrainian houses and scorched Russian tanks. The wind clears the dust from all of us, raises the black mourning ribbons, and flutters the yellow-blue flags that mark the graves of those who died in combat. 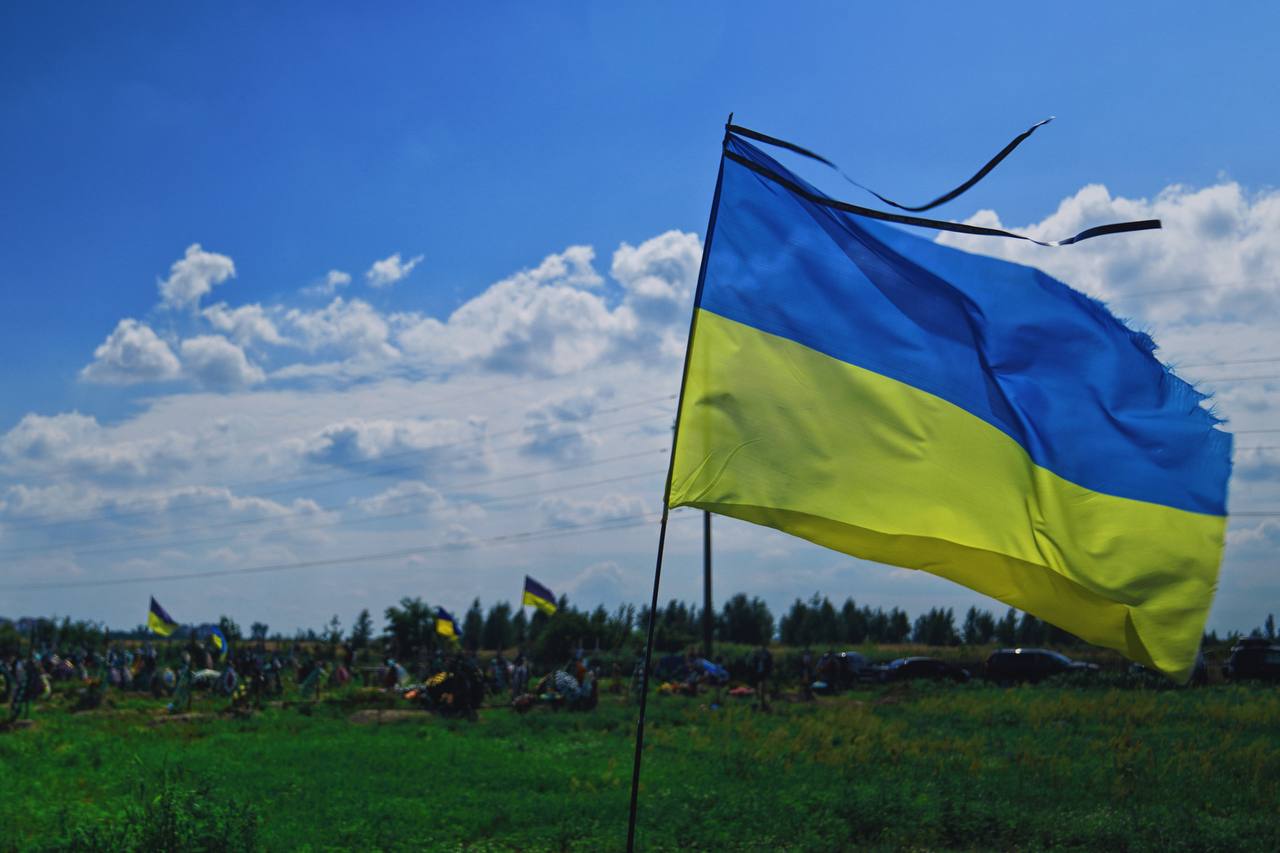 Thousands of Ukrainians of different professions now work not only to recompense and immortalize the memory of their countrymen killed in 2022, but also for justice to be brought to the guilty. Working on this are volunteers, bringing humanitarian aid to besieged areas and the front. Working on this are journalists, photographers, and human rights defenders, documenting this war and investigating crimes. Working on this are the members of the territorial defense forces and armed forces, defending their country and the world from the armies of Russian marauders and murderers. Working on this are Ukrainian special forces and Resistance partisans in occupied regions, who find and punish those who committed atrocities in Bucha, Mariupol, Donetsk, and the hundreds of other towns of an embattled Ukraine. 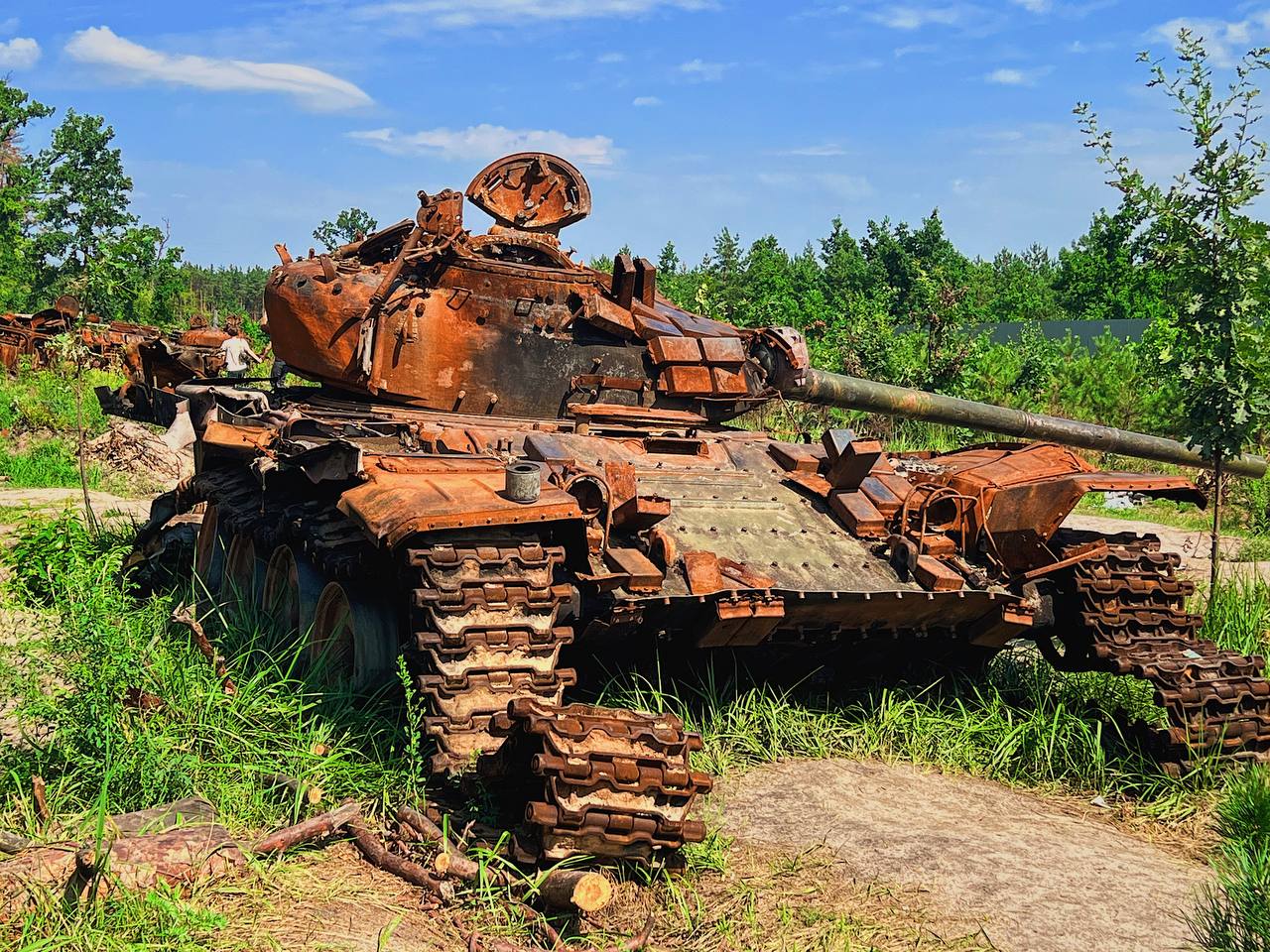