In the morning from a cafe comes pretty music from Okean Elzy. The music drowns out the roar that has started to filter through from all sides. Today, for the first time, I heard the air raid siren in Ukraine. In a few minutes, the siren goes off again. It’s not the nicest sound; it reminds me of war films. But here the siren, the shots, the explosions of rockets and bombs—it isn’t a movie, but a reality of the past five months of war. From this lingering sound in my head I get flashbacks from the beginning of January, when the volley of machine-gun fire rumbled through Almaty. 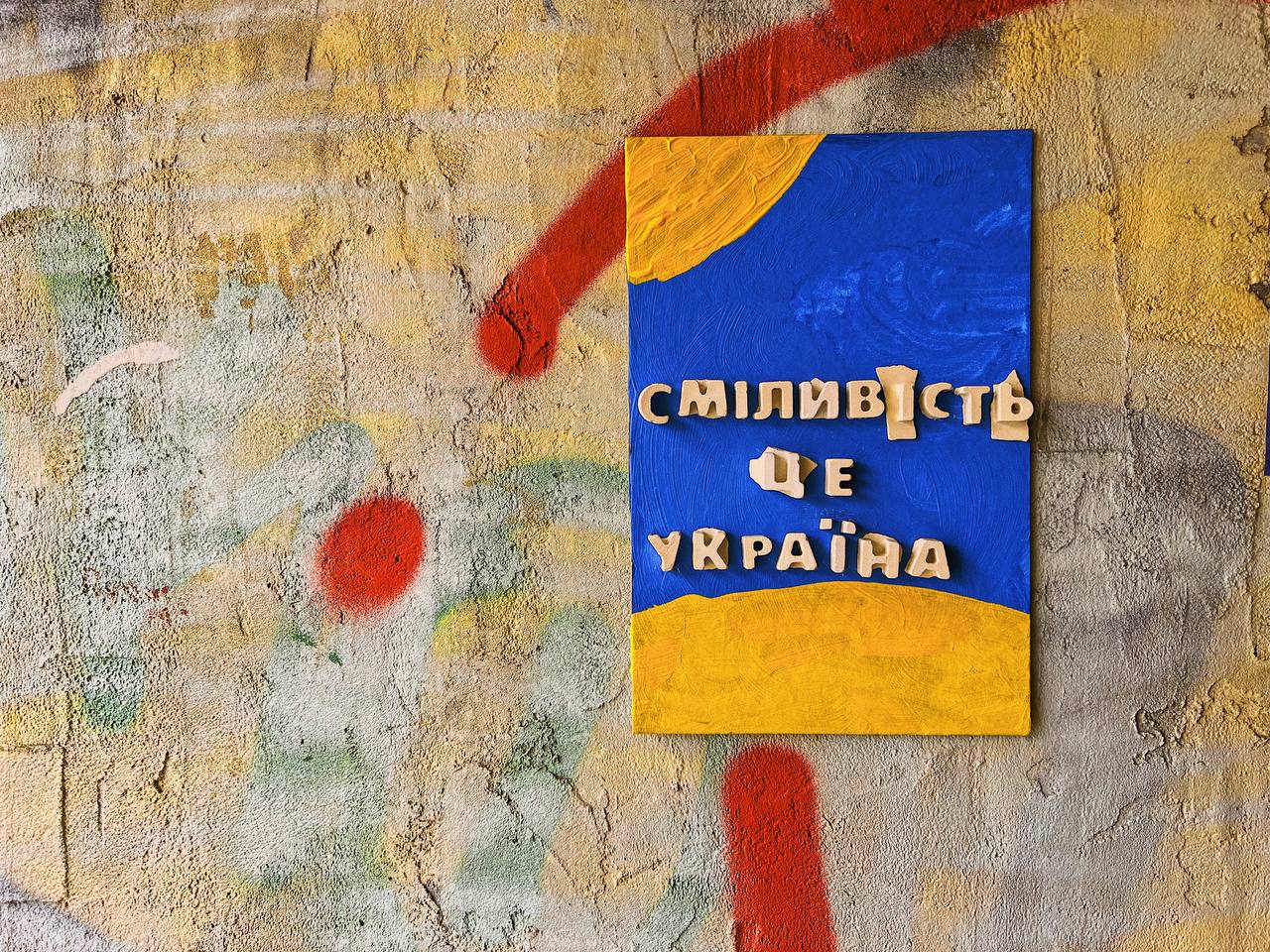 Today someone ran to a bomb shelter and descended into the basement. Someone else stood or sat, petrified and tight-lipped. This is how a person looks living in wartime, in conditions of constant fear of being shot or bombed.

Today the Russian fascists again set off their aircraft missiles on the Ukrainian cities. A large portion of the missiles were countered by Ukraine’s anti-aircraft defense system. Yesterday, people from the anti-aircraft system and the Ukrainian air force celebrated a holiday—Air Force Day. Many combat analysts back in February predicted that the Ukrainian air force would be destroyed in one or two weeks, but they’re still here, still defending their country. Moreover, after February 24, they’ve saved many thousands of lives by shooting down the Russian missiles, setting the occupiers’ tanks and tank transporters on fire, destroying hundreds of military helicopters and aircraft in Putler’s Luftwaffe. Many soldiers yesterday were on leave: men and women in camouflage, with tridents on their sleeves, strolling around with their husbands, wives, and children. Some had flowers, some had ice cream, all trying to forget about their punishing work. Trying to forget about the war. 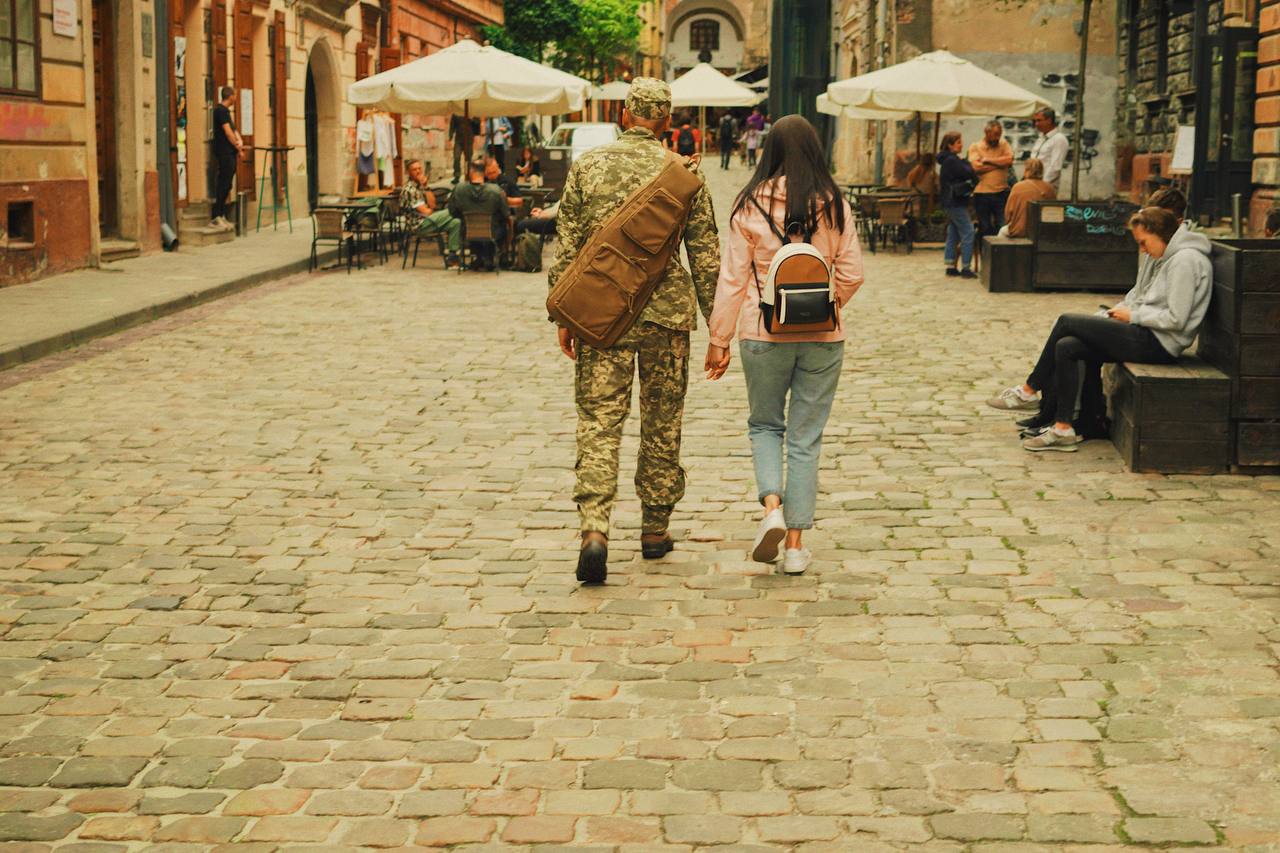 Today a Russian missile pierced the shield of Ukraine’s anti-aircraft defense system and struck Kharkiv. Another innocent person died. In these past few days, I’ve met many new, interesting friends from Kharkiv: musicians, artists, migrants, volunteers, working in various regions of Poland and Ukraine. Now, they’re writing and calling back home to find out what’s happening with their families, their homes, their city.

“I wish you a peaceful sky,” the taxi driver says to me as I get out of the car. Many Ukrainians know about Kazakhstan’s Bloody January. 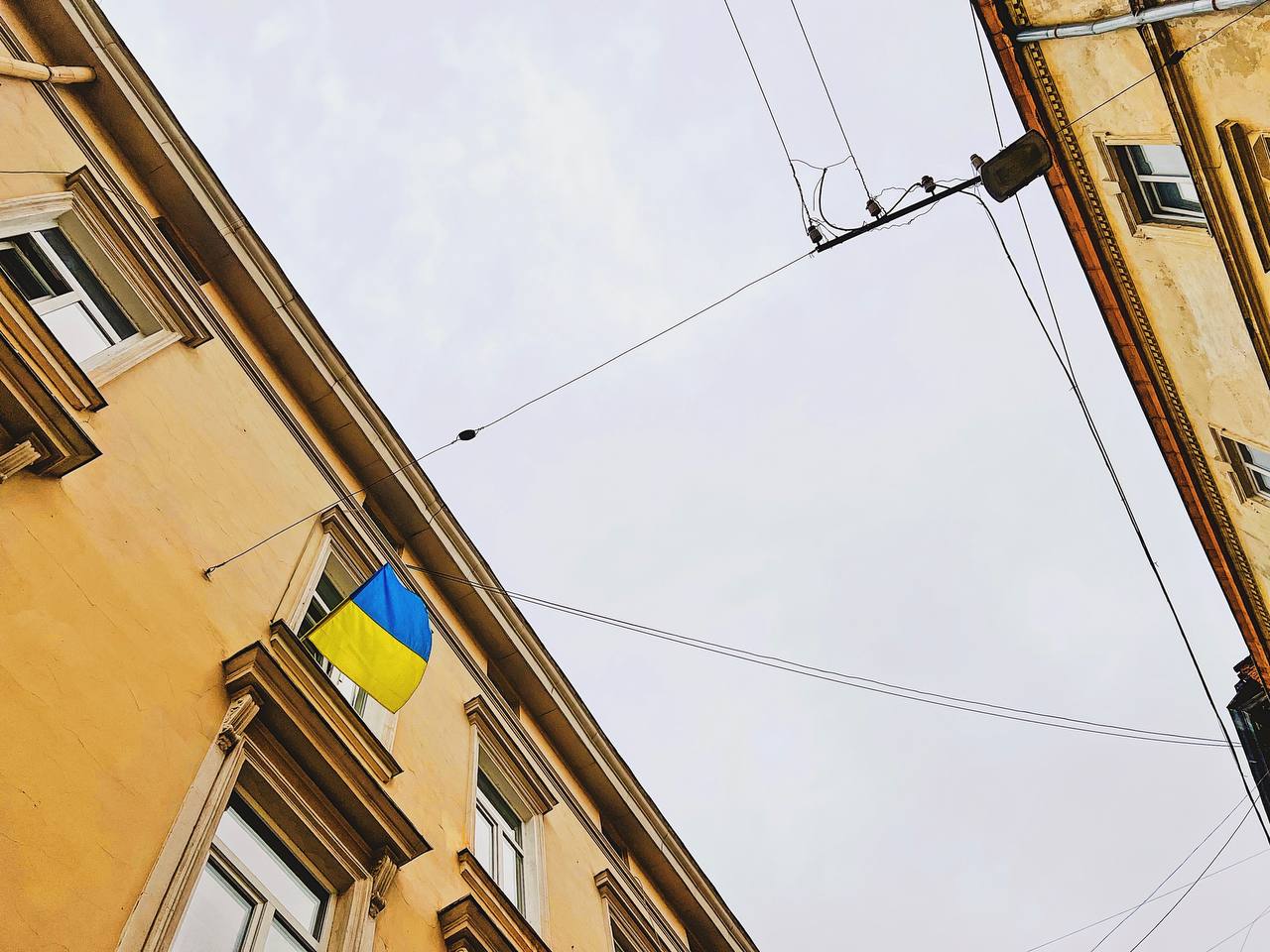