Ukrainian Diary: The Flowers of War

After February 24, many peaceful villages and cities of Ukraine were transformed into impregnable fortresses and bunkers. Streets, homes, and crossroads are now defended by earth and timber bunkers, machine gun stations made of sand bags, and checkpoints of concrete blocks. Mines, roadside bombs, and anti-tank hedgehogs litter the streets and prospects before Putler’s incoming army. In some Ukrainian cities, the transformation from peaceful night to combat day happened over a few days—but more often, over a matter of hours and minutes. 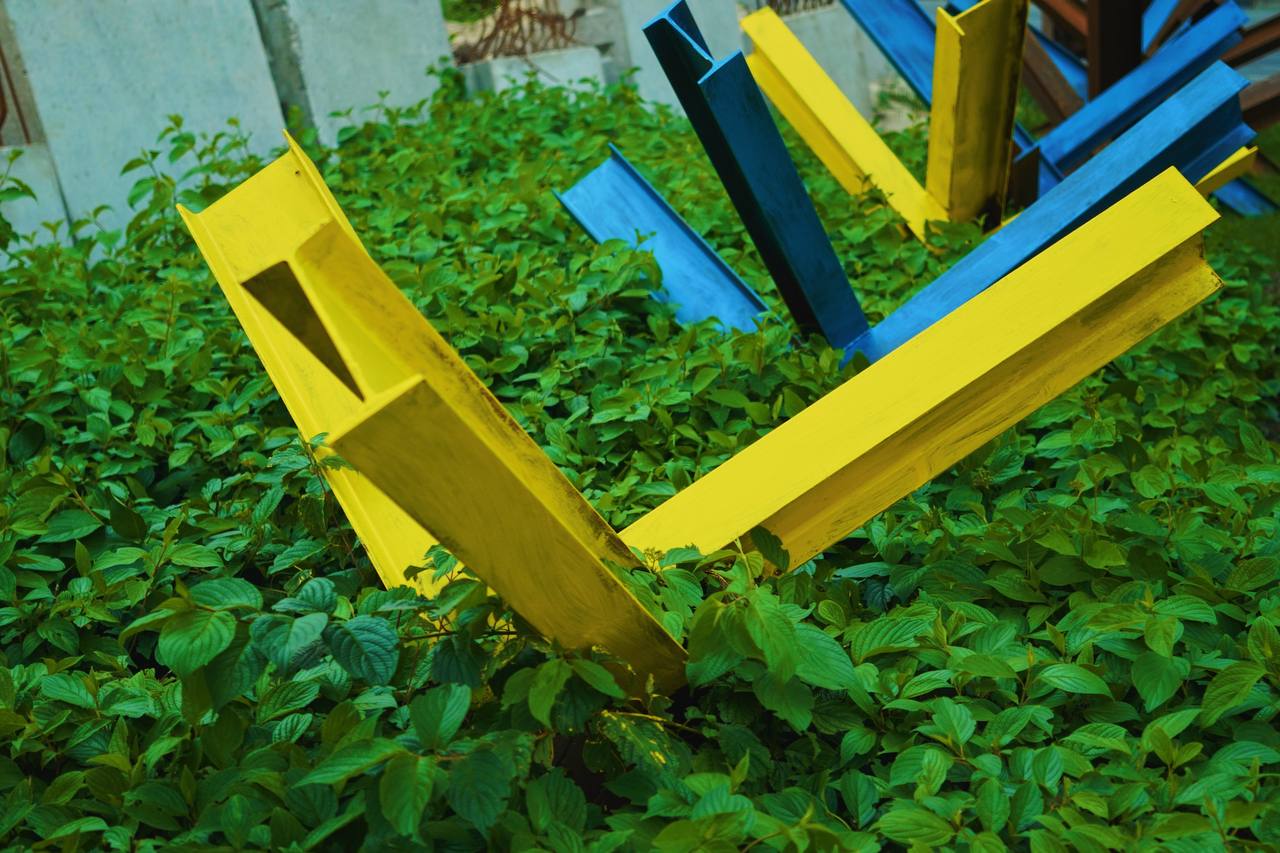 Today in one of the defensive Ukrainian neighborhoods I noticed a strange thing: flowers and grasses poking through the sand bags, summer greens encroaching on the anti-tank hedgehogs. I named this picture “The Flowers of War”. It’s unexpected and unusual to feel life shining through in the midst of war, death, and destruction. To see flowers, growing on machine-gun posts. To hear children and women, who in spite of it all, have emerged from their occupied villages and cities transformed into ruins and graveyards by Putler’s forces. To listen to a wartime correspondent, who has just returned from the front and wants to talk not about war and the “landing” of airborne missiles, but about those close to him, about our mutual friends, about how Ukraine and the larger world was until February 24 and, finally, about how it will be—after the war.

When the Ukrainians defeat the Russian occupiers and free their country, the flowers of war will be replaced with flowers of peace.